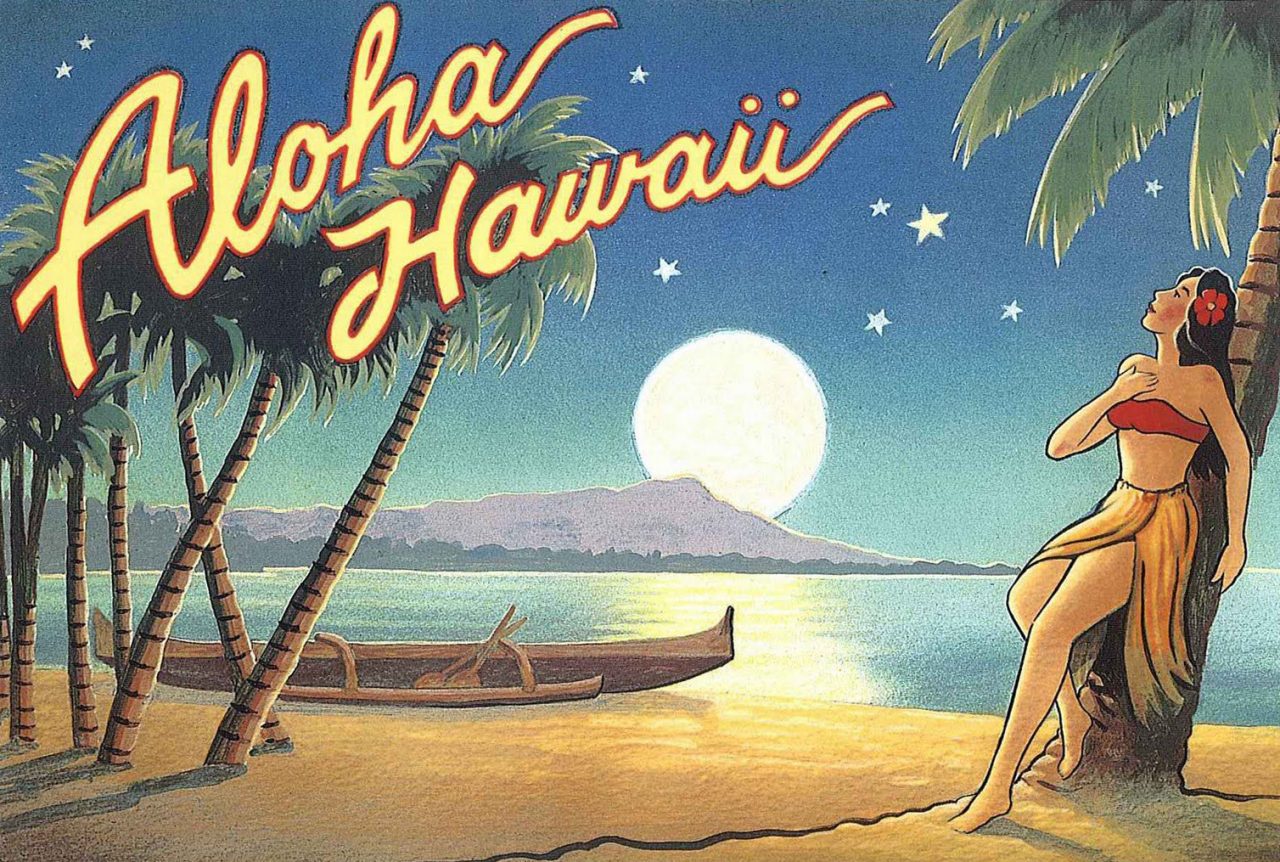 Known as “The King of Island Foods” and nicknamed “Hawaii’s Burger”, the food concept known as poke, pronounced POH-kay, has recently grown in popularity within the United States, but where does it originally come from? What is the cause for this recent boom in interest? Is this just a trend or fad, or is it something that’ll mix in our countries cultural melting pot?

It turns out, that the tradition of poke started out many centuries ago, even though it might not have originally gone by that name. A Hawaiian cuisine, poke began when fisherman would season the cut-offs from their catch and eat it as snack. That is also where poke gets its name, as poke is a Hawaiian word that means “to slice, or cut crosswise into pieces”. Essentially, poke is the Hawaiian take on the Japanese dish known as sashimi, but instead of cutting the fish into thin slices they dice it into small cubes. Poke didn’t officially become the name for the dish until the 1960s when poke began to be featured in cookbooks and to be sold at the local markets in Hawaii. The fish were originally the small gray fish found in the local reefs such as oio (bonefish) before preference eventually shifted towards more popular, larger fish of the ocean such as ahi (yellowfin tuna).

While poke fast casual restaurants only began to appear on the mainland around 2012, you can ask any Hawaiian native and they won’t be able to tell you a time where they don’t remember eating poke. Poke is to Hawaii as hamburgers are to the rest of the United States. They are featured in simple events such as small family gatherings and luaus to extravagant ones such as weddings. Traditionally, poke is served as an appetizer or snack, seasoned with Hawaiian sea salt, inamona (crushed, roasted kukui nuts mixed with salt) and limu kohu, a variety of seaweed difficult to find anywhere outside of Hawaii.

Poke is definitely a Hawaiian dish, but it has changed throughout the years as immigrants to the islands add their own ingredients to the mix. The Japanese, for example, added shoyu to their recipes. Moreover, as the generations of Hawaiians grow up, some become chefs who want to display their unique take on the dish they grew up eating. One of those individuals is Sam Choy, most likely the king of poke, who has hosted a “I Love Poke Festival”  every year since 1991. This has allowed for the growth of the dish and for its emergence into fast casual dining. Nowadays, a variety of types of poke are offered with an innumerable amount of combinations available. Even at the local Hawaiian store can you find dozens of poke available. As for why it’s served in a bowl? Asian culture has been eating from bowls for centuries and in most households you will find more bowls than plates. It is as much a part of the culture as poke itself.

Poke is ubiquitous in Hawaii and it is rapidly growing its presence on the mainland. It has been said to be “the next generation of sushi but easier to eat”. There has been much debate on whether this is just a fad at the moment, but the truth is, with poke there is no right or wrong. Just as it has done over the centuries, poke will continue to evolve and adapt to the tastes of those who enjoy it while maintaining reverence for its foundation – the traditional Hawaiian preparations.


It’s fast and easy! No need to wait in line to p

Have a bright and colorful new year!
…..
#simpl

May the holiday season bring you good health, love

When you don’t feel like cooking, place an onlin